1kb DNA Ladder is supplied by HiMedia. This 1kb DNA ladder contains ten double-stranded DNA fragments ranging from 200bp to 10kb. The amounts of 500, 2000 and 5000 bp fragments are adjusted so that their increased intensities upon staining serve as easy reference after gel electrophoresis. All fragments are precisely quantified and mixed during the production. The ladder is pre-mixed with loading dye and is ready to use. This product is supplied with a vial of 6X Gel loading buffer. It is advisable to store this DNA ladder at -20C. Recommended load: 5 l / lane 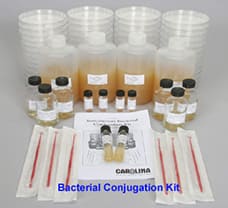 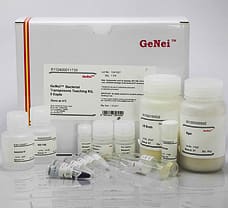