Rubidium chloride by MP Biomedicals is a high grade reagent. This chemical compound is an alkali metal halide which is composed of rubidium and chlorine. This reagent is available as a white powder which is soluble in water. RbCl is hygroscopic in nature and must hence be protected from atmospheric moisture such as by use of a desiccator. It is commonly synthesized in the reaction of its rubidium hydroxide with hydrochloric acid, followed by recrystallization.

Rubidium chloride has versatile applications ranging from electrochemistry to molecular biology. It is commonly used as a catalyst and additive in gasoline. RbCl is utilized in the transfection of bacteria, and also the transformation of competent cells. It is an excellent non-invasive biomarker. The compound dissolves efficiently in water and is readily taken up by organisms. In chromatography, RbCl and other univalent salts have been studied for their influence on the capillary electrophoretic separation of amino acids labelled with 3-(4-carboxybenzoyl)-quinoline-2-carboxaldehyde. It has also been used to investigate the gating and permeability of ion channels produced by botulinum neurotoxin types A and E in membranes from cultured PC12 cells. 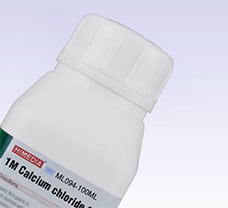 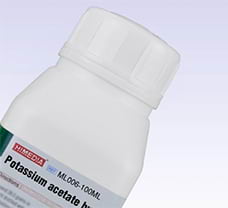 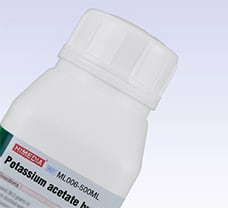 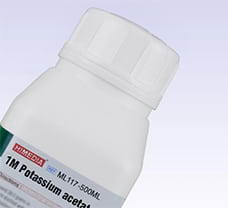 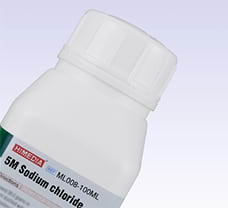 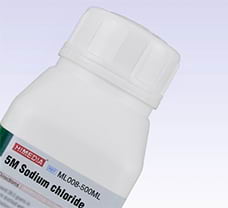