SODIUM (Na) ICP STANDARD SOLUTION is a product from Loba Chemie. This product is a standard solution of sodium at a concentration of 1 gm/L diluted in nitric acid. The solution is traceable to NIST standards. 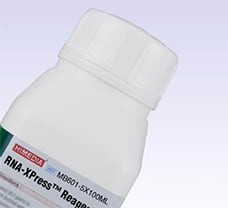 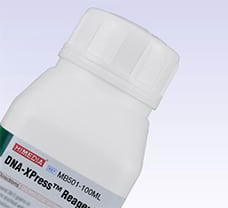 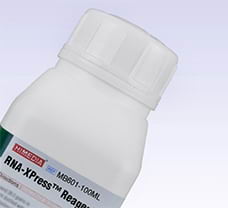